Announcement: The Church announced in 2018 that a new hymnbook and songbook for children are being prepared. Feedback from Church members around the world is needed. If you haven't yet, give your suggestions at NewMusic.ChurchofJesusChrist.org!

This song has been indexed in 41 languages: 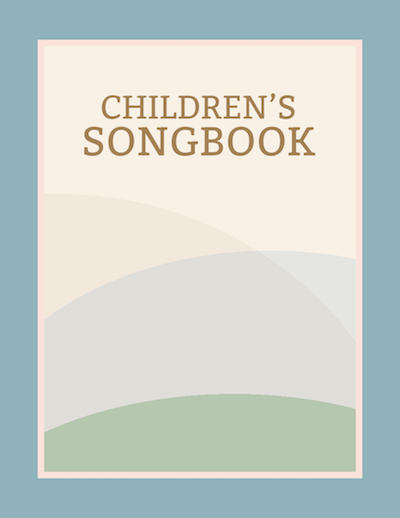 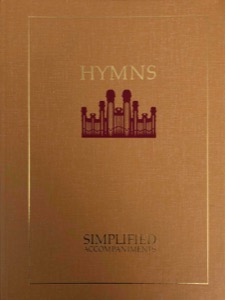 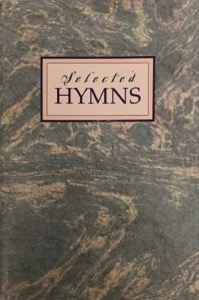 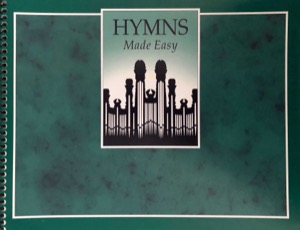 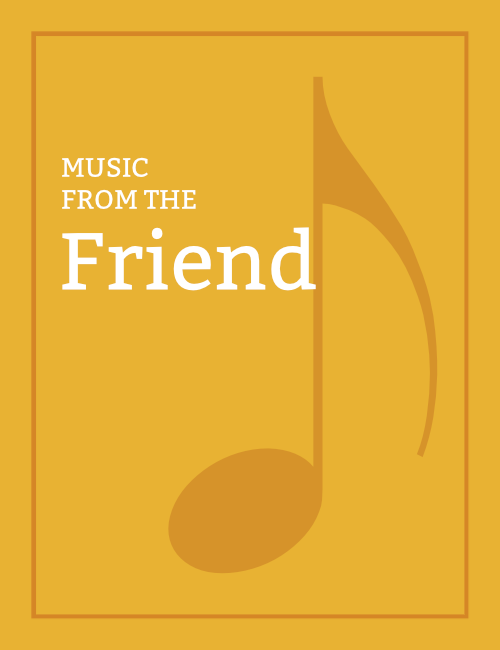 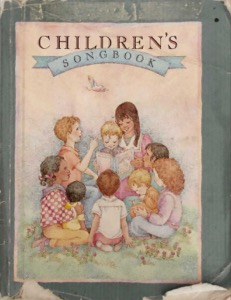 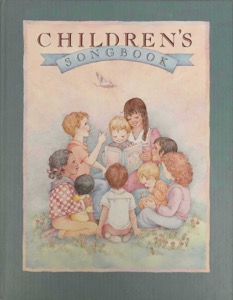 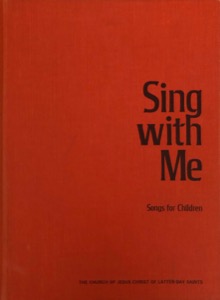 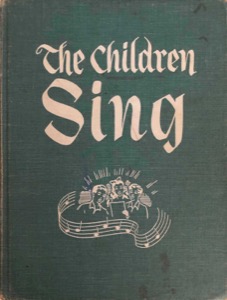 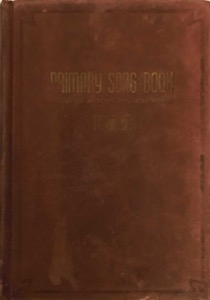 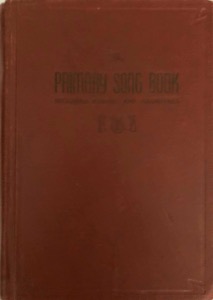 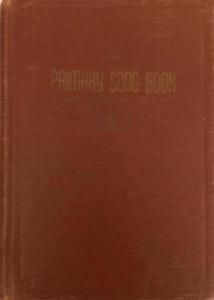 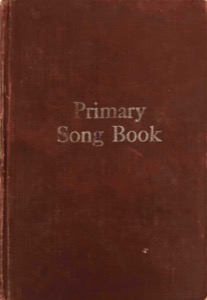 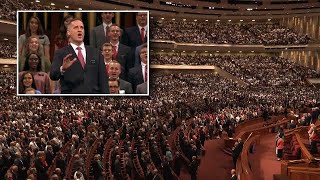 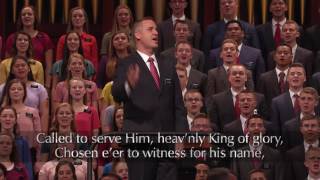 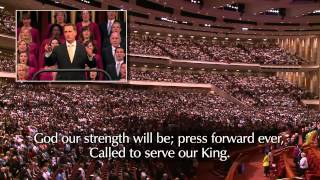 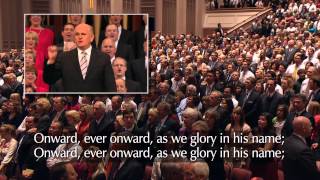 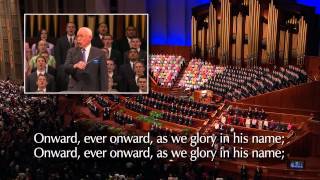 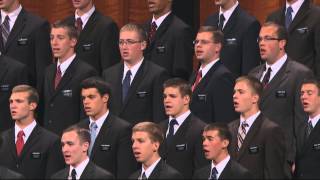 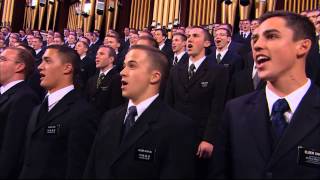 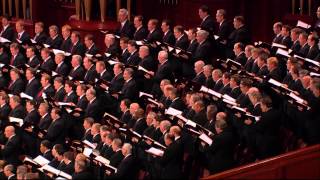 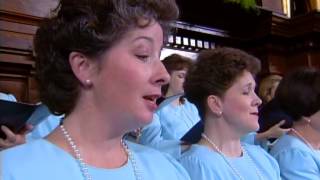 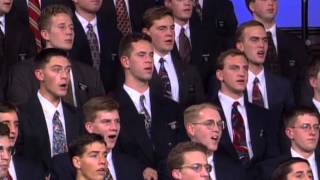 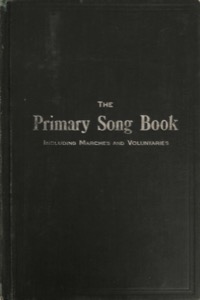