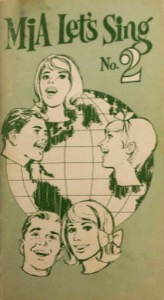 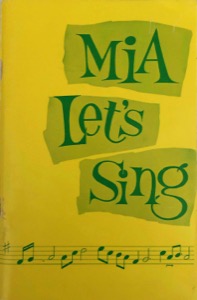 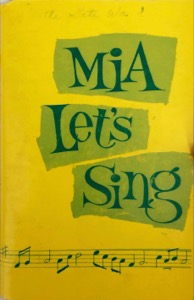 I Am a Poor, Wayfaring Stranger