This song has been indexed in 3 languages: 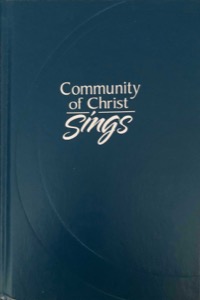 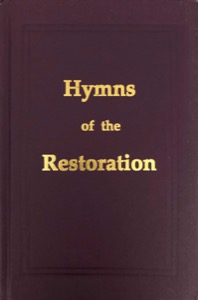 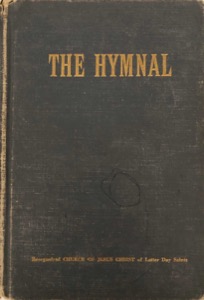 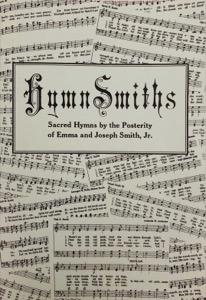 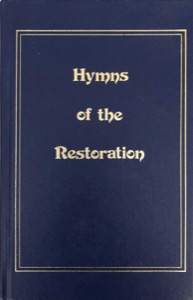 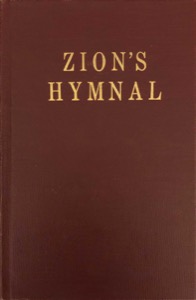 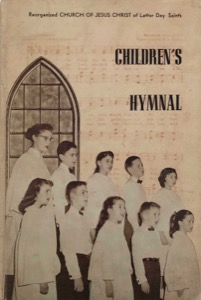 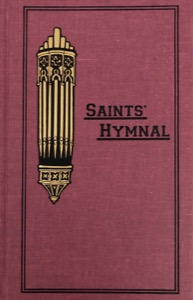 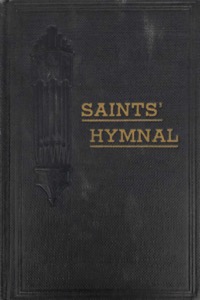 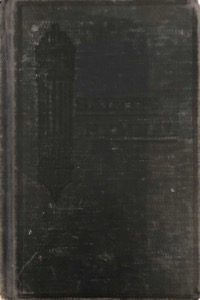 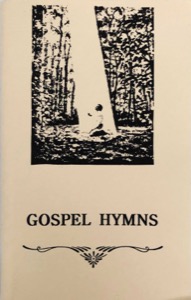