The 1948 hymnal was titled “Hymns,” with a dark blue cloth cover and an embossed image of the Salt Lake Tabernacle organ pipes. Just two years later, in 1950, the book was “revised and enlarged.” The revised book was printed in three colors: dark blue, red, and brown. This hymnal might be considered the first “international” hymnbook published by the Church – although language editions varied, the feel of the English book served as a reference for international hymnals in the following years. The international hymnals from this period can be divided into four categories:

Hymnals/collections that appear in light grey have not been fully indexed. 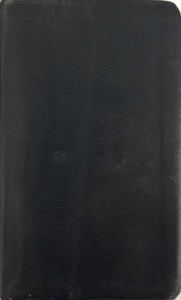 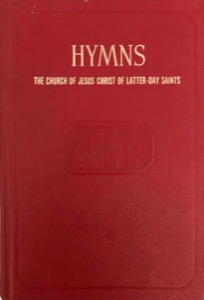 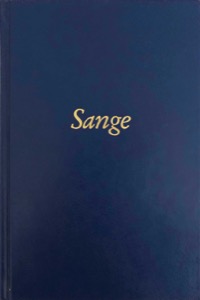 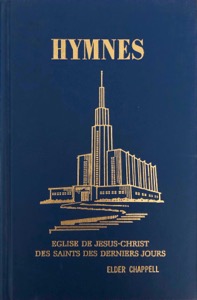 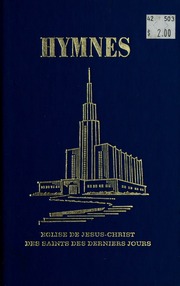 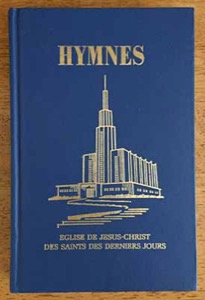 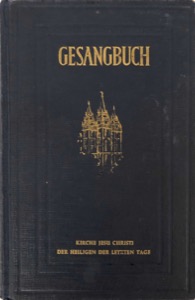 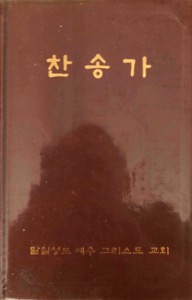 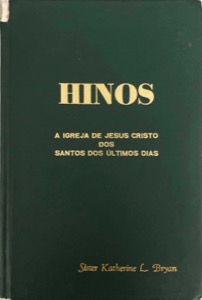 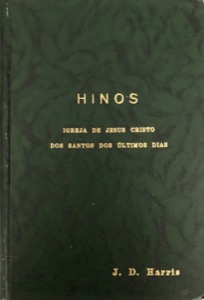 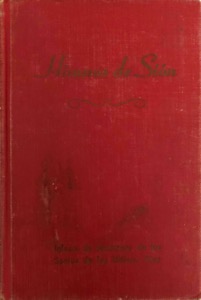 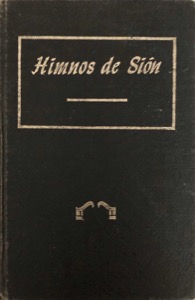 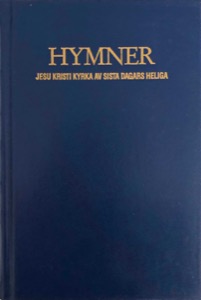 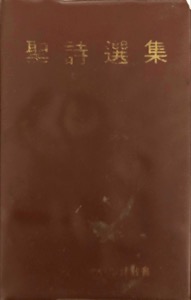